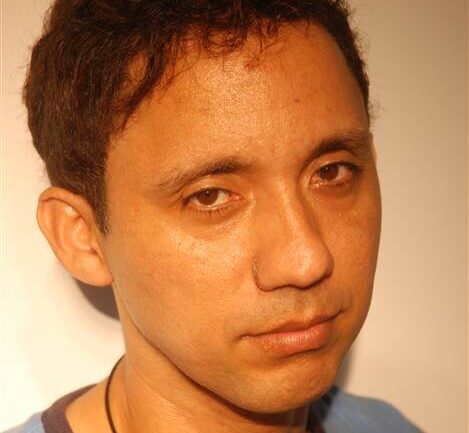 10th August 2016: A law in Belize criminalizing same-sex intimacy was ruled unconstitutional on Wednesday by the country’s Supreme Court.

Caleb Orozco brought upon a challenge to Section 53 of the Belize Criminal Code, which criminalized same-sex intimacy in the country.

The challenge to Section 53 of the Belize Criminal Code, which banned “carnal intercourse against the order of nature” and disproportionately affected gay men, was brought by Caleb Orozco, who leads LGBTQ rights group United Belize Advocacy Movement.

“This is the first day of my life in which it is legal for me to be me,” Orozco said in a statement. “This is a history-making judgment for Belize, the country which I am proud to call home.”

Orozco also had praise for the Central American country’s judicial system, which he called “robust and unprejudiced.”

“In striking down Section 53, Belize has also rejected a poisonous remnant of colonial rule,” he added. “We have reaffirmed ourselves as a society built on dignity and respect for all our people.”